If you’re following me on Instagram you would have seen me praising almost every new episode of “The Morning Show” (which shall be referred to as TMS moving forward) in my stories. Even when critics were deriding the first three episodes (they were all released at the same time), I was already a fan. And when they started to praise every new one released after that, I couldn’t help but think “I told you so!” but also be happy it’s getting the positive recognition it deserves. 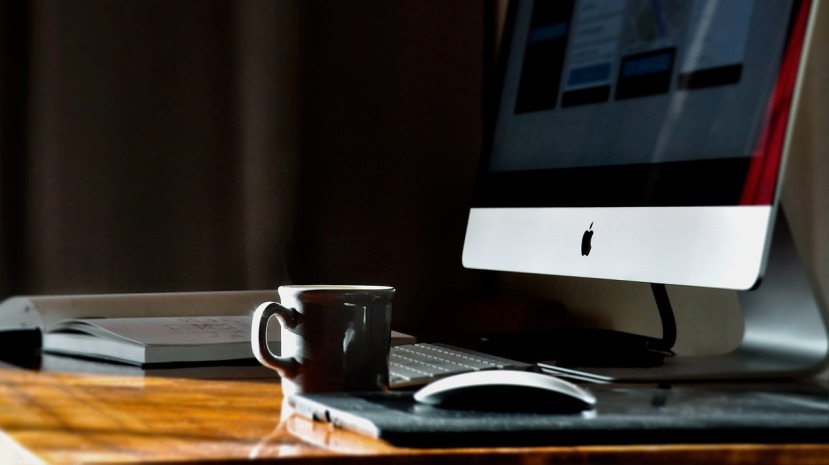