You’ve probably heard before that smartphone cameras have gotten to a point that you can use it for professional purposes. Well, my friends, I can attest to this because I have actually used an iPhone 6’s (iPhone 6, not iPhone 6s just to be clear or unless you didn’t notice the apostrophe) camera to shoot a short film – an award winning short film in fact. (There will be something about coffee later).

By award winning I actually meant office Christmas party contest 5 years ago – the film won the video contest during that party. I shot it all with an iPhone 6 (the one before 4K video became a standard format for iPhones) and edited it in Microsoft Movie Maker (RIP). Why didn’t I use iMovie in the iPhone? The iPhone we used then wasn’t mine. The script I thought about during my commute to the office and we shot all scenes within one afternoon. It was fun, I got to throw water on someone’s face.

Let me get to the point so we can start stretching to relate this to coffee; the film was made with amateur equipment, and it still beat an entry that was shot with DSLRs and edited with Adobe Premiere – well I just assumed the latter. At the end of the day, it had a cohesive story and it was entertaining. The water to the face scene in slo-mo was a hit. 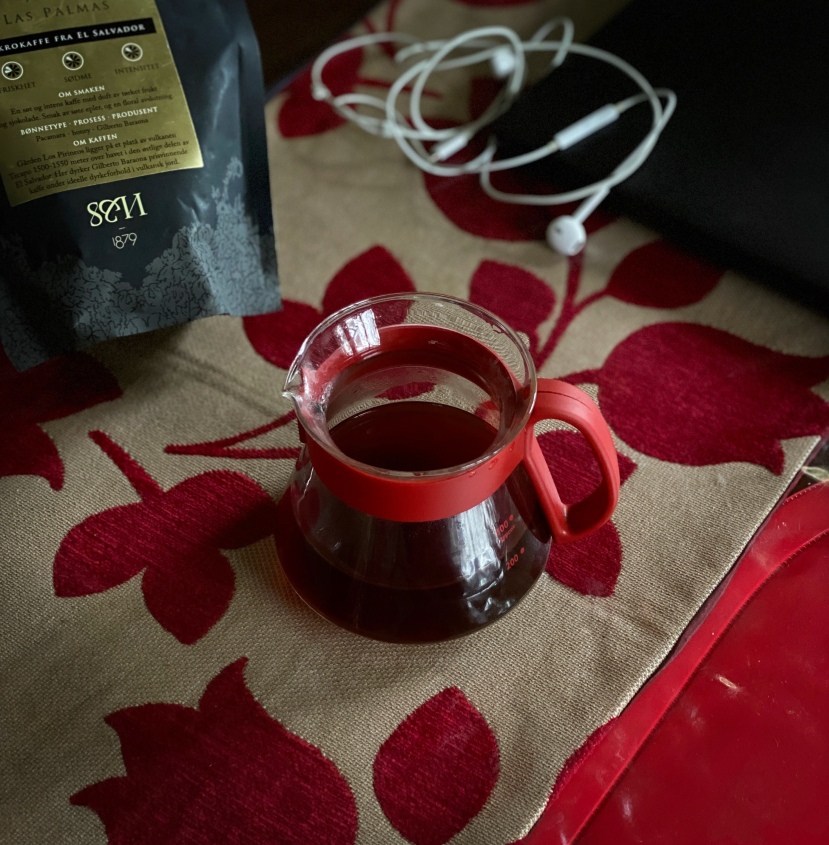 I haven’t gone too crazy with coffee purchases, but I have purchased some pricey beans care of Uggy Café and some Gesha from The Vault PH. It’s not because I’m such a discerning coffee taster that I need to slurp complex flavored coffee; to be honest I’m doing it because I want to find out what these actually taste like. Are they worth it? Yes, they’re a pleasure to try – but when you just need to chug down caffeine to wake you up, you wouldn’t really care about all that. During those times, I just don’t want my coffee to be bitter. You should try these “super specials” but don’t think you should only exclusively get these.

While it is fun to try to taste these beans roasted by famous roasters across the world, you don’t really need to break the bank to enjoy good coffee. Although not necessarily within the technical definition of the Law of Diminishing Returns, consuming specialty coffee is already a good improvement from commercial pre-ground and especially instant coffee but buying more expensive beans really do not return more value for us normal consumers. You can make a similar case with getting an entry-level gooseneck kettle, and you get less value added when upgrading to more fancier options. Like with the short film, given the reaction of the crowd at the showing of the film during that party, it wouldn’t have mattered if I shot it with a better camera and edited more cleaner because it would’ve won regardless.

Staycations are now staying at home but not working from home. Phone wallpaper by @delightgrace

Now I do ask everyone to be more discerning about what beans you are purchasing, there seems to be proliferation of not so good beans that are marketed as specialty. One of the weirdest I have seen are “Sagada Flavored” and “Espresso Flavored”. It’s a testament to how the interest in home-brewing has increased because of Covid 19 and some are riding on this momentum to earn a quick buck.