Focus but not the kind that coffee helps you to do

The world (as of this writing) is just starting to get back to normal – or at least parts of it. The Philippines, where I live, has relaxed some restrictions. The country had to undergo one of the longest lockdowns in the world, and so we’ve seen an increase in people interested to brew at home. I am one of them. I even have a jug that filters water just for my coffee, and a meter to test if it’s still working. The TDS meter, BTW, helps because I know I don’t have to change the filter yet because the water still has the same TDS. However, this also tells me that there wasn’t that much need for the filter because apparently my water was soft enough anyway. In any case, it’s an additional filtration system for water so better safe than sorry I guess? 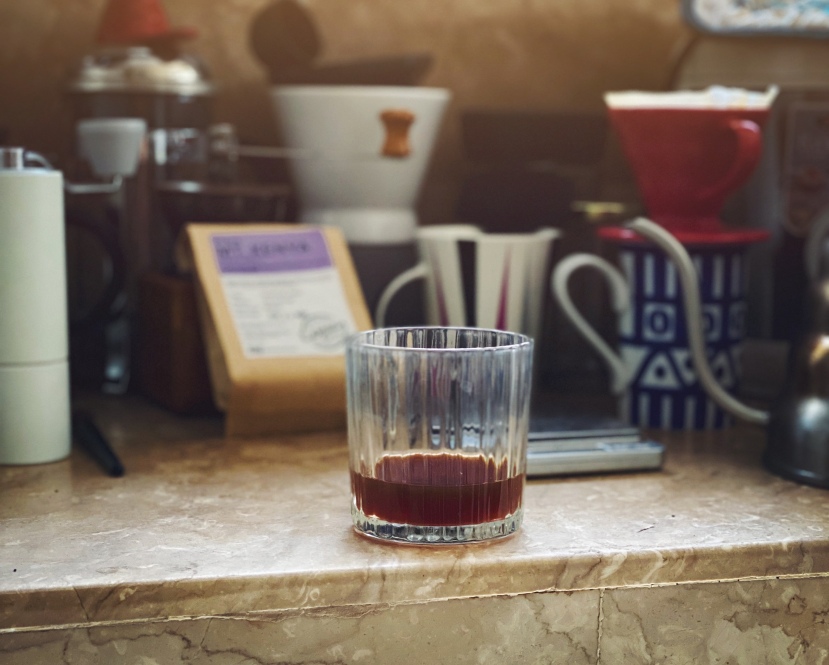 Organized chaos or something – my coffee station

People stayed at home, worked at home, and we suddenly find that we have some extra time than before. We picked up new hobbies, started side-hustles, spent more time on already established things, and had more time to react to things happening.

Let’s talk about focus; one of the crazy things that was unraveled from what happened with WeWork was when they had to lay-off people back before former CEO Adam was ousted. They said the cuts were necessary, but then proceeded to have a party. That was meant to boost morale, I know, but serving shots of expensive tequila and having a musical guest obviously confused people. See axing people is one of the easiest ways to cut back on corporate expenses. Furloughing non-essential members helps the company in the longer term. However, having a party after announcing firings doesn’t really drive in the fact that the company had to cut back on expenses. It’s like the focus was to fire people so the company can continue to party, not to keep the lights on or provide the best service/product to customers.

I was going for a heart, got the peace dove instead

Have you ever experienced not having a necessary training for yourself or your team approved because it was “too expensive” and “will not provide enough return of investment (ROI) for the company”, but then be forced to participate in a company event like bowling or a lavish gathering? There are trainings, but you can’t shake the feeling it was more to say there were trainings but at the lowest cost possible for the company?

How about when there was a change made that is a 180-degree shift from what you, as a team, has been doing before? Nobody is really on-board about it, but it gets explained to you that it’s for the benefit of everyone. This is how some great companies experience downfall, when analysts say they have lost focus because of needs to cut costs or to chase an agenda different from what it was trying to do before.

Often these are signs that someone calling the shots is acting for a more personal agenda or a need to stay in whatever position they are in. In some cases, unfortunately, it is to mask ineptitude at something. When they know they can’t handle running whatever it is they’re handling, they do other things for the benefit of just a few so that they can say they did something. Whatever the case may be, when an organization seems to have lost its focus, there is usually something wrong at the top. It happens everywhere, have you seen any recent examples of it?

This is just an opinion from somebody who drinks coffee and thinks he knows things.

Believe or not, this was shot in our garage