A Story about Coffee and iPhones

I have been working for 12 years now. I started my first job June 2, 2008 and I was fortunate enough to get a job related to my degree in finance. I was hired as a credit analyst for a Universal Bank, working out of their headquarters along Ayala Avenue in Makati. Come on, that’s a stereotypical job for someone with a degree in Finance in the Philippines.

12 years later, I’m still working for a financial institution. My job is still kind of related to my Finance degree which means I’m in my dream job, right? I didn’t even enroll for a Finance degree in college. I shifted to it at about my junior year, because I wanted to enjoy college – and also because I failed some accounting classes. Yes, I spent 3 years in college studying Accountancy.

Let me tell you a story.

I drink a lot of coffee. I started drinking coffee in high school. I was exclusively drinking instant coffee then because, well that’s all I can afford. That and the fact my dad also only drinks instant coffee at home. The first time I got to try Starbucks was my first year of college. We had to attend the opening ceremonies of one of the largest collegiate sports leagues in the country at the Araneta Coliseum. Our group decided to meet at the Starbucks and I thought, why not? I was only able to buy Starbucks again when I was finally working and even then, I could only buy it as a treat to myself during paydays. My “daily driver” was still instant coffee (or at least fast food coffee). 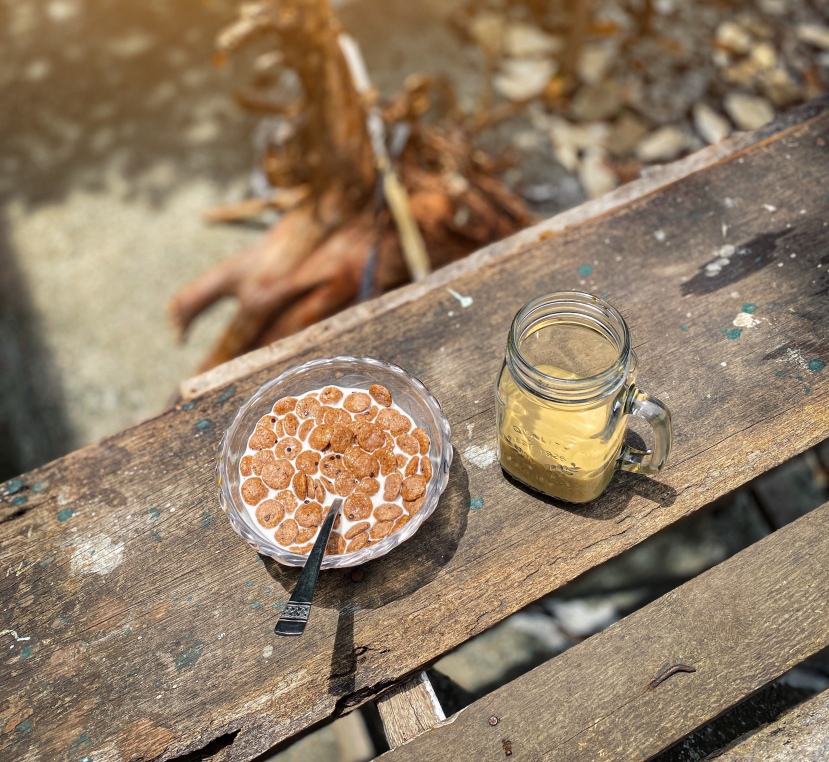 Let me tell you another story.

I first read about the iPhone when it hasn’t been released yet. I believe I read about it on Time Magazine. My dad used to have a Time Magazine subscription, like the physical magazine delivered to us once a week. I wouldn’t have been able to afford it. My dad would never buy one for me. Even when I was already working, I still could not afford an iPhone.

The only thing I could afford, and I had to really think about it, was the iPod Touch 4th gen. Close enough, right? Heck yeah. It only took me leaving that job and getting promoted in my next one (the one I’m still in as of this writing) for me to finally get an iPhone. This was at the end of 2015, and I could only afford the iPhone 6s at 64 GB. It came with a plan, the same Phone contract I still have to this day (well it has been upgraded).

If I never got this phone, would I feel devastated? No. I would, however, have something I would forward to getting

Know all the announced “new features” with iOS14 this WWDC 2020? Android users keep trolling that they’ve all been with Android for years now. I know, but this is a big deal because they’re now in iOS. For an exclusive iOS user, this is nice. I choose iPhones because aside from I was fascinated by it when I read that Time Magazine article (I’m not even sure it was from a Time Magazine article, but whatever), it just works. I choose to use the Maxed Out Pro Max because I want to – and I can afford it now. 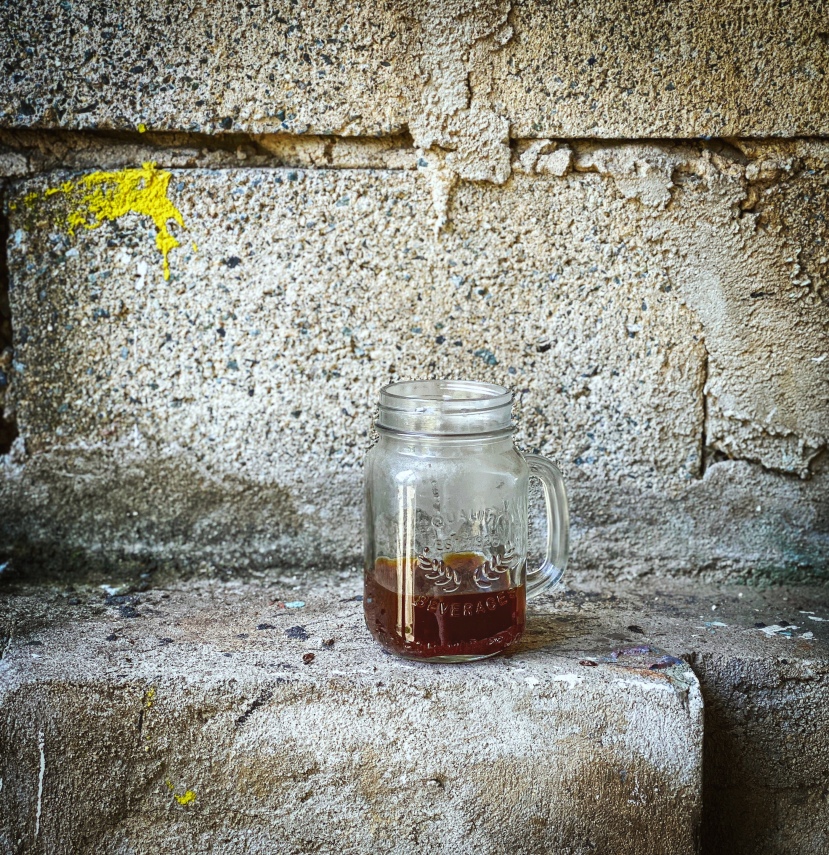 I have never drank coffee in my garage, but it’s absolutely beautiful to shoot here

I wrote before that I see coffee as a representation of whatever success I have achieved in life, and I am sticking to that. Remember my first story, I only was able to afford instant coffee before even when I was already working? I have always liked to drink coffee. Now, I have the benefit of choosing what coffee I will drink. With my second story, I can afford to choose what devices I want to use. I choose coffee because it works well with the theme of this blog and it isn’t as anger inducing as the latter story. It sound harmless to say I can afford good coffee multiple times a day than saying I bought a Smart Watch on a whim.

My point? The benefit of choice can be overlooked so much that people forget that not everyone has it. Another one, never forget what you want. I wanted to drink good coffee. I can afford that now and I choose to. I only dreamed about iPhones then, I have a range of them now (I also have one from work). I’m not in my dream job, but it kind of allows me to do this – write. My dream job is writing full time. It’s not full time, yet, but I’ve still got my eyes on it.

So, I want to keep using coffee as a gauge for success. I won’t be in this job forever. I can get fired, I can quit, I will have to retire, I will die – I won’t be in this job forever. I have reached a point where I can afford to choose what coffee to drink and what devices to use,  so whatever happens from here on (will be my fault) but at least I can say I’ve tried it at some point in my life.

I’m currently smashing a bag of Mt. Kenya blackcurrant from Lakbay Brew, brewed through an AeroPress using Tim Wendelboe’s method. I get a sweet, full-bodied cup that muting the acidity I have been getting previously from brewing the same beans using the v60. What’s yours?

Merry Christmas, from oh family to yours. Keep drinking your kape! #shareyourkape
Getting back up to the distance I used to be able to do with my outdoor walks but the pace is still slower. It’s a process, and fuelling up with coffee is part of that. Pasok, Di ba? #shareyourkape
I’ve been going to Shang since I was in Grade School. I swear, I saw a time when it was still under construction. Yeah, I’m that old - which is the same thing I’ll say about that mall. Grateful I had a chance to revisit it after that covid scare, moreover spending time outside with my loving wife getting coffee. Here’s to more coffee shop visits in 2022! #shareyourkape
Happy Bonifacio day, you coffee heads! #shareyourkape
Mondays 😐 #shareyourkape
Happy Thanksgiving if you’re from the US or work for a company that observes US holidays. The picture isn’t so festive? I like it, that’s why #shareyourkape
Have you drank your kape? #shareyourkape
This one’s for you if you have to think about next week’s work on the weekend. #shareyourkape
Nice👌🏽#shareyourkape