It’s been two days since Kobe Bryant’s sudden death, tragically also involving his 13 year old daughter Gianna ‘Mambacita’, and here I am writing something connected to a Sport entirely different from Basketball: American Football. Specifically, arguably the most dominant figure in the NFL for the past two decades: Thomas Edward Patrick Brady Jr. or simply Tom Brady. 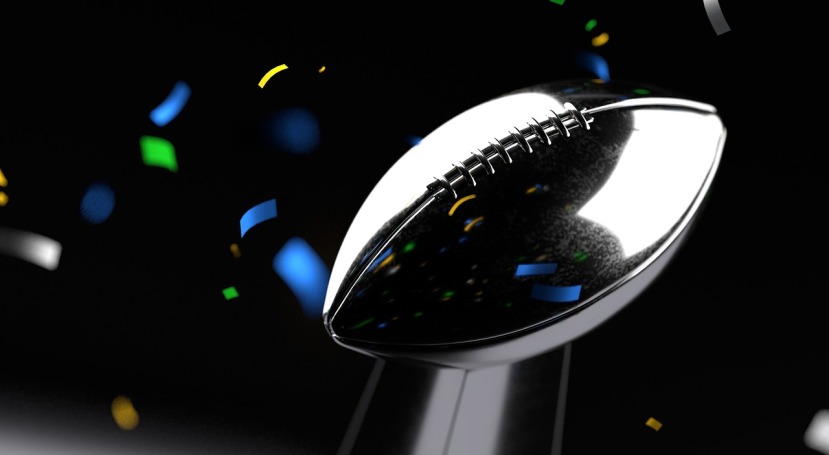 See Tom Brady has been in 9 Super Bowls (the championship game of the NFL) and has won 6 of them. The man was the MVP of his first ever Super Bowl XXXVI. Yeah, they use Roman Numerals to number them, which according to Wikipedia started in Super Bowl V. Fun Fact: The NFL went with Arabic Numerals for Super Bowl 50 because which I makes sense because nobody wants to be associated as winners of ‘the L’. It returned to Roman Numerals with Super Bowl LI which, by the way, was won by Tom Brady and the New England Patriots.

I love basketball – I played it a ton when I was younger, recklessly I may add which is why my knees hate me, and I continue to watch it to this day – but watching the NFL is a different animal for me. We don’t really get it here in the Philippines now but when we did I loved it. I’m a big framed guy (read between the lines: fat) and I like seeing a sport where it would be okay to try to run people over, and a big hit always got an “Oh Yeah!” from me. Anyway, I have a bone to pick with Tom Brady, particularly with his book The TB12 Method.

The NFLs version of the All-Star Game, the Pro Bowl. Image: skeeze/Pixabay

The TB12 Method is an exercise and diet book that shares how Tom Brady has been able to stay and keep up in a physically demanding sport such as American Football for 3 decades now (he’s coming back for the 2020-2021 season). There are already plenty of articles available online shooting down most of the claims in his book, and I’m not really a fitness guy, so I’ll just focus on one thing: No Coffee/Caffeine.

There are several reasons why people don’t drink coffee: health; preference; they were scarred for life after drinking a bad cup – but Brady’s reason doesn’t really seem to be anything about his diet. Take this for example: he avoids nightshade vegetables like pepper and tomatoes because he (and his chef) claims they are inflammatory. Do you know why he doesn’t drink coffee? Simply because he’s never had it ever in his life! A guy who grew up in San Mateo (California) near San Francisco where coffee is almost a religion, has been playing with the New England Patriots that are sponsored by Dunkin’ Donuts, and he’s married to Gisele Bundchen who’s from Brazil which is a global player in coffee production. Why? I may have been stretching with those but come on, man. 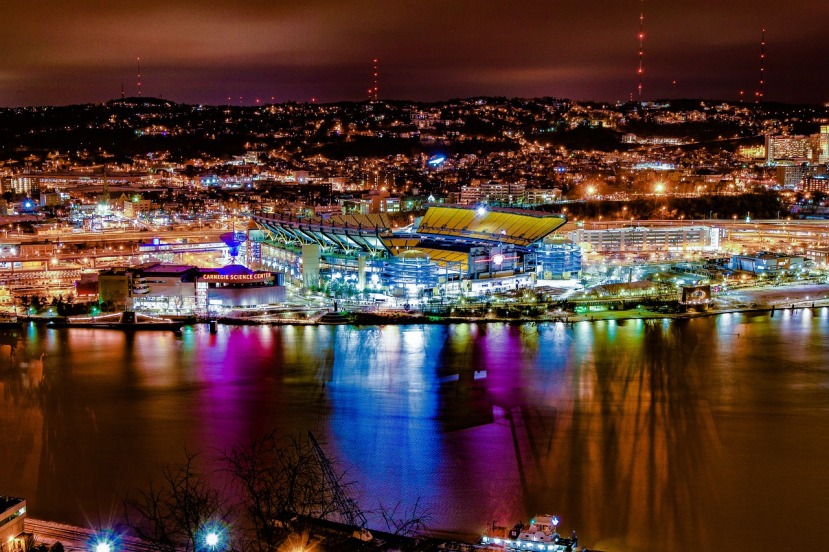 Pittsburgh is not a really “big market city” like LA or New York, it is home to one of the most storied NFL teams. Look at their beautiful stadium Image: pittsburghbeautiful/Pixabay

The health benefits of coffee have been published in numerous scientific studies, you can even read about some of them from this article, or sift through my ‘Serious Kape’ category. I’m not an elite athlete like TB12 (or any athlete ever) but I do find it beneficial to drink caffeine before playing some basketball – that and eating carbs a few good minutes before playing for energy.  It helps you focus, it makes you alert, and it tastes good.

To be fair, I think Tom Brady did recommend the normal level of caffeine consumption daily if you really want to MAYBE why he doesn’t really say the reason why it’s not in his diet. But I just don’t want some “fitness guru” recommending to any of his “athletes” that they cut out coffee entirely to be “like” Tom Brady.

Super Bowl LIV will be on February 02, 2020 (in the Philippines, March 1 in the States) and it’s a huge one. It’s pretty significant for my family since my dad and all his siblings live in the Bay Area and they have been 49ers fans since the 90’s. Will I get to watch it live (or at all) here in the Philippines? I hope so. Will I drink coffee if it does get broadcast live at around 7:30 am? You bet.