The (apparent) Power of the Coffee Nap

I use a web browser that recommends articles (powered by the site/app Pocket) and one of the articles it suggested today was this beauty by Vox titled “Scientists agree: Coffee naps are better than coffee or naps alone”. I fully agree. 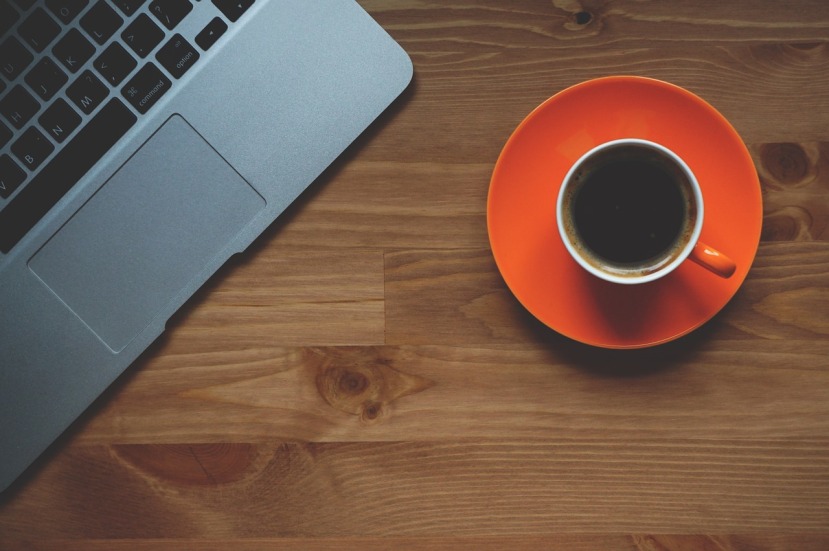 It’s a good read, not only telling us that coffee naps are good but actually presenting facts to support it. “Coffee Nap” is exactly what it sounds like: You drink coffee; You take a nap right after. But it’s important, according to the article, to keep it under 20 minutes because “If you nap for longer than 15 or 20 minutes, your brain is more likely to enter deeper stages of sleep that take some time to recover from.”

In my article “Coffee before bed sounds like a good plan, or is it?”, I also touched on Adenosine and how it causes you to fall asleep. Basically, as Adenosine builds up, it causes fatigue in your body thus leading to you falling asleep. The Vox article also notes that Caffeine “blocks” the buildup of Adenosine, but when it wears off we’ll feel the fatigue effect again.

So here’s the trick with the “Coffee Nap”: The article points out that “it takes around 20 minutes for the caffeine to get through you gastrointestinal tract and bloodstream”; Thus, sleeping for 20 minutes or less after drinking coffee (or caffeine in general, but coffee is the best) already reduces Adenosine before the caffeine kicks in. So in theory, the caffeine would have to block out less Adenosine after your nap thus allowing it to stay longer in your body. Cool, huh? 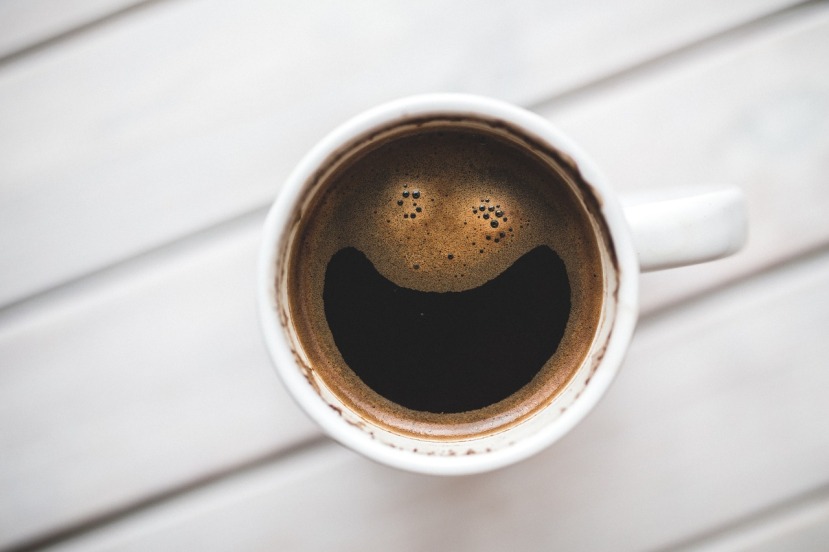 But then I have this “I seldom drink coffee early in the morning, I am right but also wrong. You may be too!” article (with its click-bait title). If you have read that then you might think “wait, doesn’t that contradict this Coffee Nap thing?”. Well, yes it does.

As adults, most of us spend the entire day in our work places. Generally, most of our work comes about an hour after the work day starts and a few hours before it ends. There is a general lull from let’s say lunch time at 12 noon to 3 pm in the afternoon. That means, if you’re going to do the Coffee Nap, it will be around this time. If you do the coffee nap, you’ll be re-energized at work but may be at risk of not being able to sleep at night.

That means you’ll come into work tired and lethargic, then you’ll have to work through the morning until lunch, have lunch, take a coffee nap, finish the work day, and struggle to sleep again because of the caffeine. It’s a vicious cycle.

Yet despite all that, remember at the start of this article, I said I agree with the Coffee Nap? Why? It’s because I have tried it before – once.

Before I knew it, it was already 4 in the morning. The calibration was at 8 am. I proceeded to research about “how to work without any sleep”. Part of that was to take a quick cold shower (to jolt you out of your stupor) and eat breakfast (for energy). But the most important parts of that, for me, were to drink coffee and try to get a quick 10 to 15 minute nap during the day.

Now it didn’t say Coffee Nap, and it didn’t say drink coffee and nap right after, but that’s exactly what I did. After the calibration, when the other members of my team were already travelling back to our Alabang office (the calibration was in Cubao), I got a short Americano from the Starbucks downstairs, drank it all on the elevator ride back up to our floor, went to my cubicle, and took a nap.

Why didn’t I just go home, you might ask? Well with the traffic, the trip from Cubao to Cainta would’ve taken about 2 hours. I would also have to be constantly walking and transferring vehicles. I was just a new team leader, Uber and Grab weren’t here yet (I think), and well I had little money still. I also had some more stuff to do in the office. I needed the Coffee Nap.

As my alarm softly woke me up from my short nap, I did feel slightly re-energized. I was able to finish the things I needed to finish, and I was able to make the shorter trip home. Needless to say I was out as soon as I hit my bed back home.

So, what’s the point? The coffee nap is absolutely amazing and helpful, when you need it. I don’t believe it should be an everyday thing, for most people. I would suggest you use it only when it’s absolutely necessary.